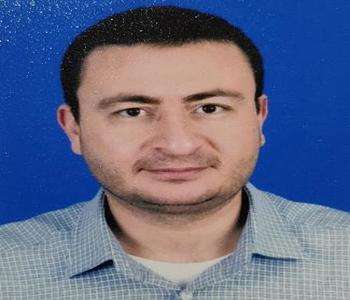 KUWAIT: Preparations for the Horeca Kuwait 2019 exhibition is making progress and attracting more companies to take part in it as an event providing a golden opportunity to scientifically exchange expertise that would match the local market needs and future expansion plans. The exhibition is organized by the Leaders Group in collaboration with Hospitality Services Co at Mishref international fair grounds during the period of January 14-19, 2019. In this regard, a statement issued by Leaders Group stressed that the number of sponsors is annually growing to include a number of prestigious specialized companies such the International Center Group (ICG) which has a market share covering Kuwait and the entire Middle East. “Ever since it was established by the late Shakir Al-Samman 58 year ago, ICG has come a long way in trading and food supplies”, the statement added. On his part, ICG’s General Manager Emad Shaker AlSamman stressed that the secret behind ICG’s constant growth is its attempts to achieve perfection ever since it was established in 1960. He added that ICG had several subsidiary companies such as Al-Mohannad for Food Stuff, Al-Jawahara Roaster & Mills, Universal Center for Catering, Fourat Al-Sham Company and the Universal Center for Hotel Supplies. Furthermore, Al-Samman stressed that taking part in Horeca Kuwait 2019 is a necessity for ICG and all those interested in hospitality and catering. “It is a unique and comprehensive exhibition with a high standard of organizational qualities”, he added noting that the exhibition services mainly address B2B corporations and experts.