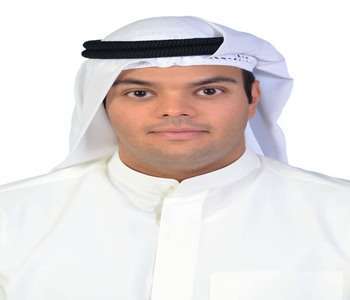 22 December 2019: In view of the growing number of companies announcing intention to take part in the Horeca Kuwait 2020 exhibition due to be organized by Leaders Group in collaboration with Hospitality Services Co. at Mishref International Fair Ground from January 20- 22, 2020, Kuwait Proteins Company recently announced participating in the exhibition as a golden sponsor. In a statement issued by Leaders Group on signing the golden sponsorship agreement, it stressed that Horeca Kuwait has become a reference for those interested in restaurants, hotels, resorts and other hospitality companies “cooperation with Kuwait Protein Company. The famous company in food stuff distribution and one of the main suppliers for hotels, coops, super markets, hospitals, clubs, wholesalers, supply companies, mini markets, bakeries and groceries, originates from our belief in the role played by Horeca Kuwait in this sector. In this regard, Proteins’ deputy board chairman, Saud Fuazan Al-Fauzan stressed that taking part in Horeca 2020 reflects the company’s keenness on probing the latest in hospitality, food industries and hotel equipment business, that had been on ever since its establishment in 1982. He added that Kuwait Proteins Company provides the world’s best trademarks products and that it is always keen on adding new brands to win customers’ satisfaction. Al-Fauzan added that the hospitality sector has been annually growing as a result of several factors including the growing investments in hospitality projects, the growing population, the growing purchase power and the growing level of competition. Further, Al-Fauzan added that Kuwait Protein Company has many subsidiaries operating in local and Arab markets and that Horeca Kuwait is a great opportunity and a smart window through which the company could pursue its future expansion plans.